The Case for Wild Animals 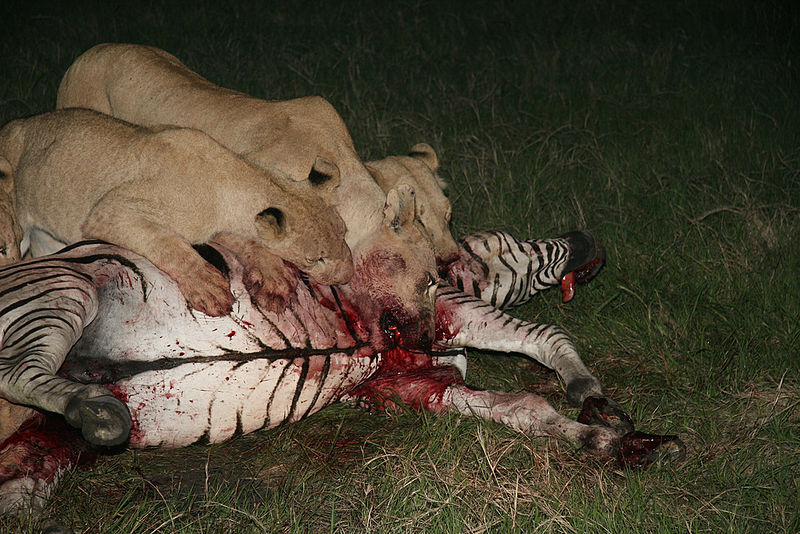 What is our moral obligation towards the suffering of wild animals? Can we just ignore the immense cruelty inherent in nature, and if not, what can we possibly do to change it?

We tend to feel as though we have some sort of obligation regarding the well-being of other humans. Certainly, we have no trouble in helping out our family and friends, but to a certain degree, this is selfish. We help them because we care about them, not necessarily because it's the right thing to do. When it comes to strangers, it's not as compelling to us to help them, but we generally feel that we should, at least to some extent. We may give to charities, donate blood or help out a stranger in distress. Fewer people would donate a kidney for a stranger, and even fewer would pay off the debts of someone they don't know.

Now, we remove ourselves one step further and consider distant people suffering in far off countries. Maybe it's millions of people starving in a third world country, or people affected by a natural disaster like a flood or earthquake. We may donate to a charity. Some people may actually go over to that country and help out. But for the most part, we care far more in real terms about a family member breaking their leg than we do about a million distant people dying of hunger.

But even though we feel less obligation the more distant the person affected, we will still tend to admit that there is some level of obligation towards the well-being of all other humans, and to say, "I don't care at all about their suffering" would be morally wrong.


Now, what about animals?

Firstly, we must acknowledge that at least some animals have the capacity to suffer, feel emotions, and have some amount of self awareness. This will differ amongst species, with, say, a gorilla having a richer inner life than a dog, and a dog having a richer inner life than a worm. But most people would agree that there is clearly something going on in the minds of some species, and that when they feel pain it might not be as rich an experience as for a human, but it's more than just an autonomous reaction like a simple machine.

Not all people acknowledge this, however. Intelligent, well educated people like the Christian theologian William Lane Craig have tried to argue that animals lack awareness of their suffering. I won't bother to deal with these sorts of arguments here except to say that I think Craig intentionally cherry picks some research data that suits him, because if animals don't really suffer, that provides a very convenient excuse for why his loving god would create a world with nature so cruel and full of suffering.

If you don't think any animals really suffer, then compare having a neighbour who sits in his backyard and breaks rocks with a sledgehammer as a hobby, and another one who sits in his backyard and smashes the heads of kittens with a sledgehammer. Unless you think these two things are morally equal, and you would be just as happy living next to either neighbour, then you're acknowledging that at least some types of animal suffering matter, and it's immoral to cause it.


So, let's say we accept that it's morally wrong to harm our pets. Is it also morally wrong to not step in and stop one pet harming another one? If a pitbull ran into your yard and started savaging your pet cat, would you just say, "ah well, that's nature, I can't interfere", or would you intervene. I strongly suspect the latter.

Now, you could say that we have a certain amount of responsibility towards our pets because we've put them in an unnatural situation, and also often bred survival instincts out of them. I think that this is undoubtedly true. However, at least we're at the point of acknowledging that animal welfare really does matter. Hopefully the trip to this point has been obvious and uncontroversial for you, but it's necessary because it will help prepare your moral reasoning for the next step.


So does the suffering of wild animals matter, and do we have any responsibility to do something about it?

Many people will argue that when dealing with nature, and not situations caused by human activity, we don't have any obligation to intervene. But would we say the same thing about humans affected by an earthquake or tsunami? We don't stop caring about humans when their suffering is caused by nature, so why should this be an argument when evolution has crafted a system full of cruelty and suffering? And what about the disruption human activity has been causing to ecosystems? If our claiming of land for human uses has disrupted ecosystems and caused animals to suffer and get killed by other animals that they would not otherwise have encountered, are we responsible for that? Or when we introduce a species into a new environment?

What about when a pet escapes into the wild? If we can acknowledge how it can suffer, does this suffering capacity magically disappear the moment it leaves your yard? Shouldn't we care about suffering of other humans and animals regardless of their situation, simply because suffering is bad?

The glaring issue with the suffering of wild animals is the consequences of this. As soon as you start thinking about the issue, it becomes obvious that if we really do have an obligation to stop the suffering of wild animals, there is a serious dilemma regarding what you can possibly do about it. Surely you can't stop the lions from killing the zebras and have them starve to death instead, right? You're just trading one kind of suffering for another. Nature has evolved so that the survival of some creatures requires the suffering and death of others. You can't change that without bringing down the whole system.

But just because there isn't a good answer, doesn't mean that there isn't a problem. We invent excuses and justifications why we shouldn't have to care, because it's far less scary than admitting that we should care, and that there probably isn't a solution. People want to think that all moral dilemmas have an answer, but why should there be any guarantee of this? Why can't moral paradoxes exist for which there is no good answer? Why do we think that a consistent moral theory must be possible, other than to comfort ourselves because the alternative is scary?

AI And The Motivation Problem

What motivates us? What would motivate AI? For many years now I've been fairly confident that the development of human level (an... 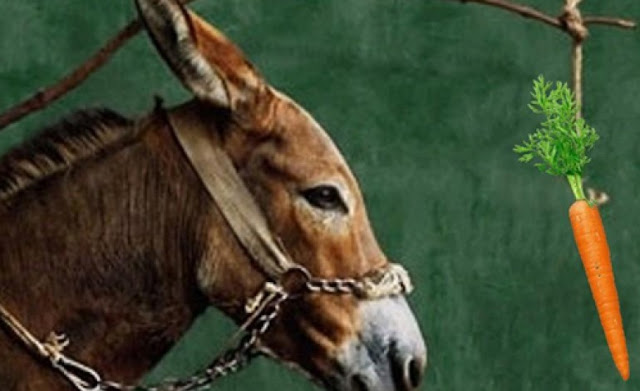